Your Life is a Career

In 1999, a big chapter of Algeria’s history ended and another one started, the Dark Decade in its ultimate moments saw Bouteflika, a new president advent.

Being part of the previous generation, considering both, mine and the new one, as Algeria’s youth, I believe that we are intrinsically and enormously different. Two generations so close by age yet so different in everything else.

The ditch between Us and Them is huge.

This project is a journey within and with this generation and mine.

An exploration of their feelings, their way of thinking and ours.

A reflection on the new arising Algerian identity.

A questioning about the assumption, comprehension and identification…

A look on the ditch, on the differences opposing them to the older generations.

A transposition of facts, connection to political events and future perspectives …

This project will be an immersion, seeking for answers, documenting a generation, a ditch and mainly exploring the aspects of “future” Algeria. 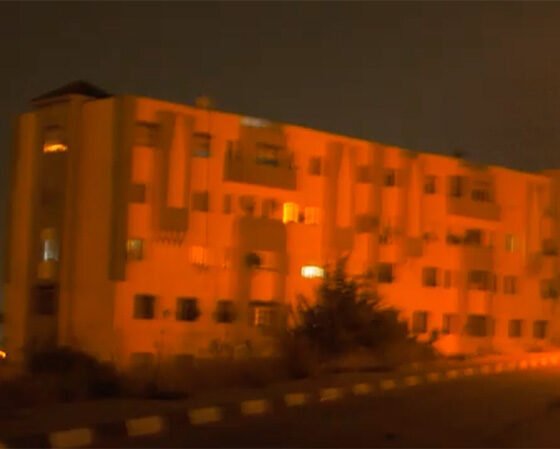 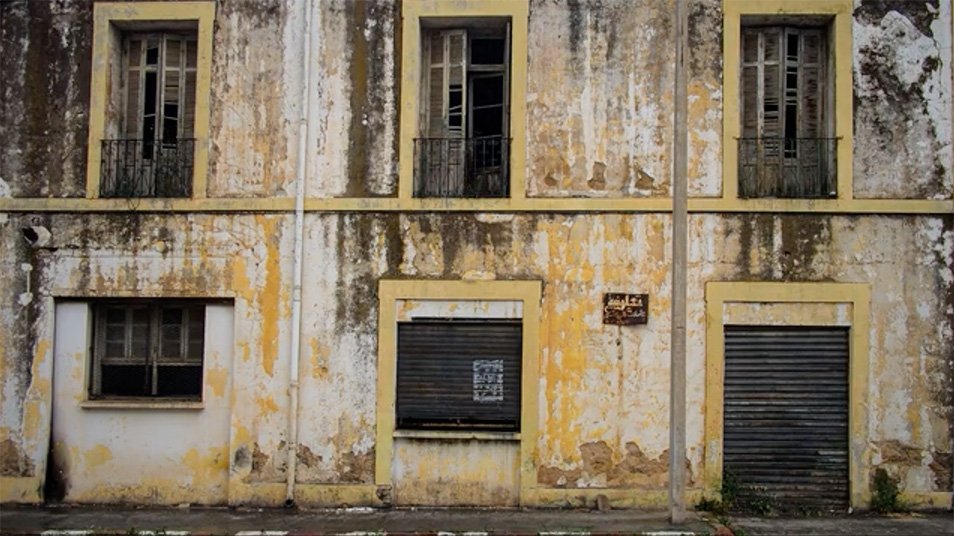 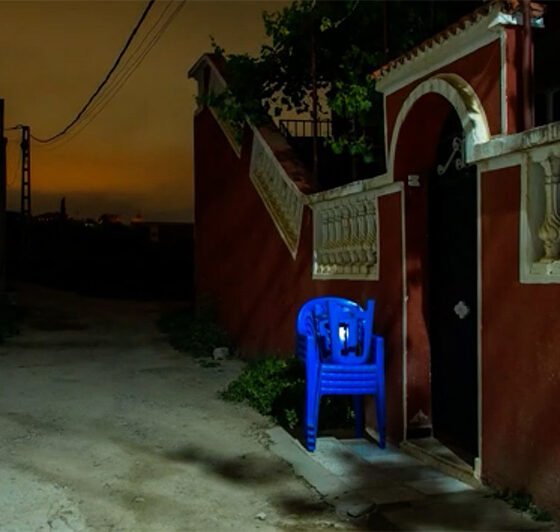 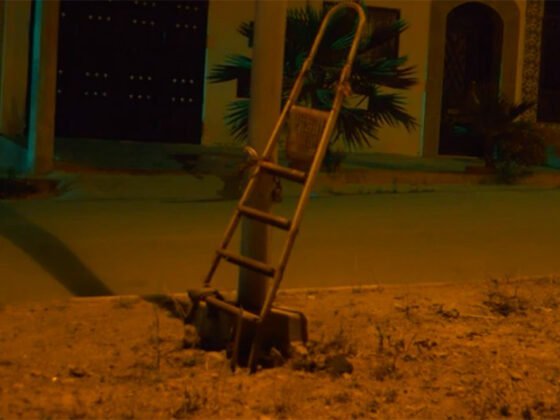 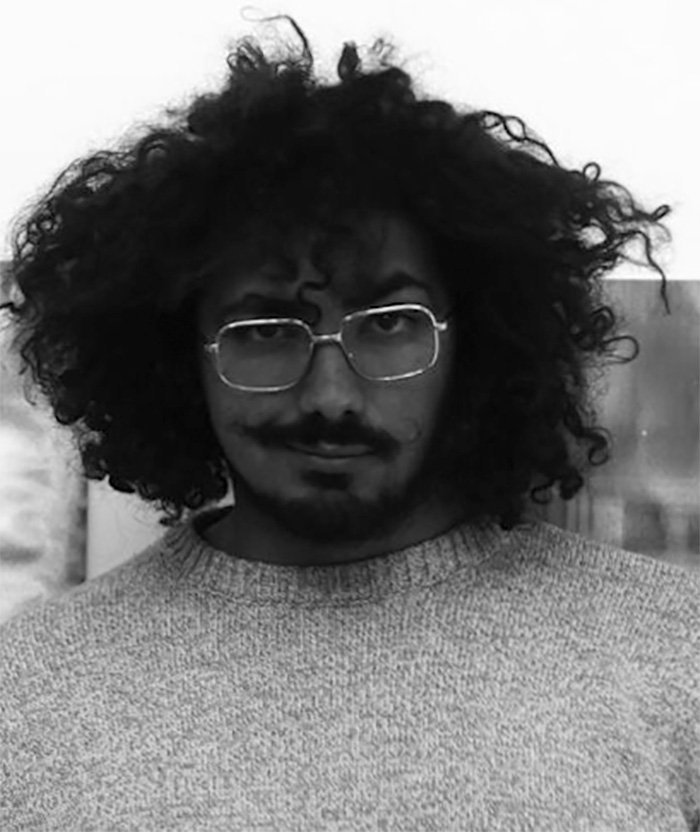 Born during 1993 in Tlemcen, Algeria, Ahmed Merzagui has always been interested in art and culture. Started writing at a very early age, moved to theater and dance to end up finally in visual arts, especially photography, Ahmed Merzagui has expressed himself over the years in several “languages” through an approach often carried by philosophy.

In the middle of a medical academic career initiated in 2011 and completed by 2018, Ahmed Merzagui took the path of photography in 2015, speaking through the exclusive voice of analog photography and films for 2 years.

Trying to bring photography beyond the standards of exhibition, he enlarged his practice to digital and experimental arts the following years, diversifying thus his production, from collage, installation, and sculpture, to videography and new media. With time, he developed a cross media approach and reflection on documentation, practice, and exhibition, trying to take his art to a different and more complex universe where visual messages and expressions mix with several other ones such as writings, audios, installations…

Ahmed had over the years several local and international exhibitions, participated in few art residencies and assignments and attained numerous workshops.

With his hybrid background, and his penchant for philosophy, Ahmed Merzagui looks at the world as a scene in constant change, that we must, as humans, for existential purpose, among others, postpone, describe or tell, to our  similar, giving our, probably subjective and specific, but still unique and interesting, vision of this painting shimmering infinite facets.