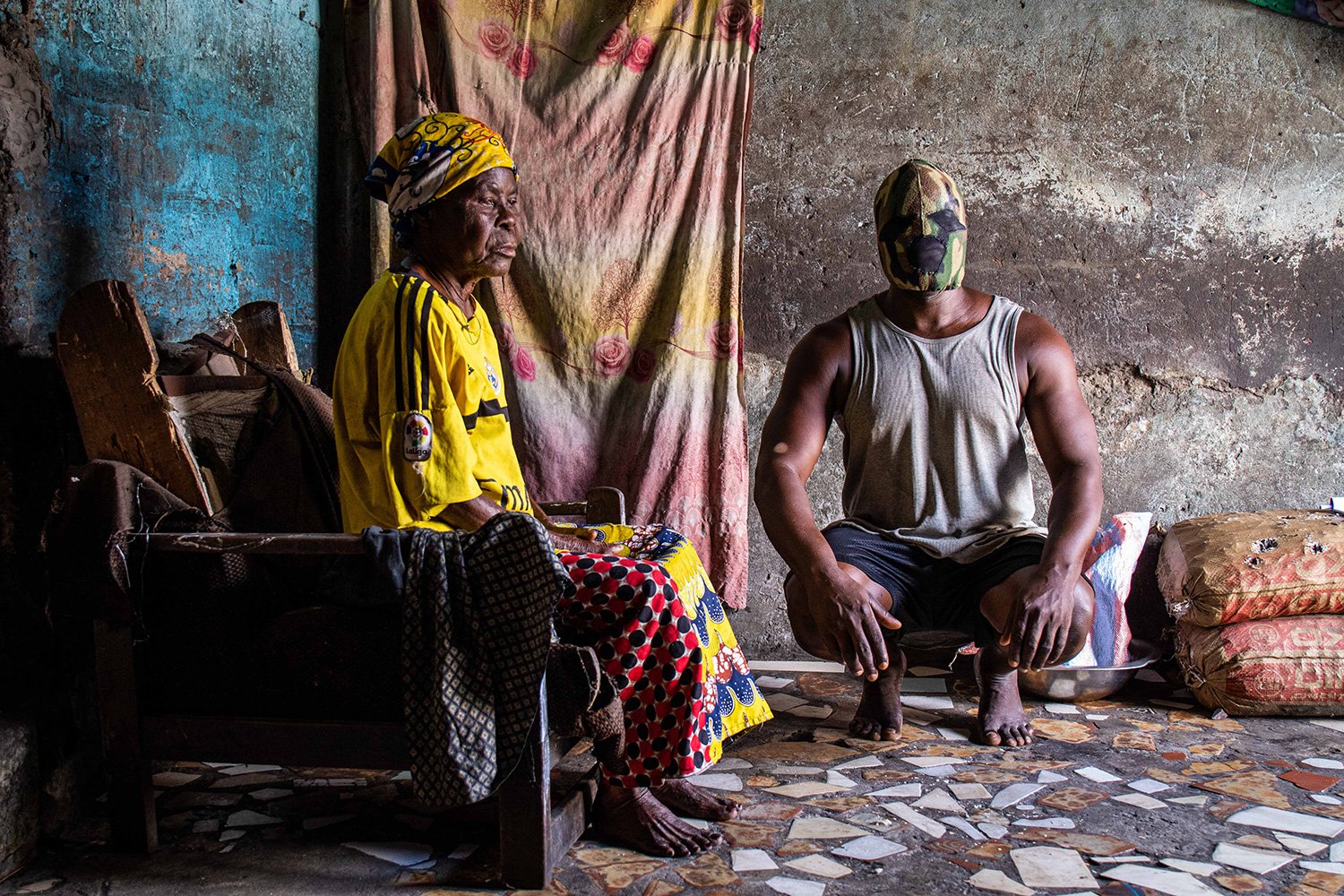 In certain poorer neighborhoods of Kinshasa wrestling is considered a form of resistance, linking lei-sure, mysticism, work, an identity of social struggle and a community discipline. The wrestler and father can provide for his family as well as engaging in a discipline that denotes honor, in the community.

The dreams of the next generation are rooted in becoming professional wrestlers. Only a few will succeed in this highly competitive field.Wrestling inspires humanism and community in the society, weaving show and spectacle with mysticism and voodoo. Voodoo wrestling, otherwise known as Catch Fétiche – combines traditional African wrestling and old religious practices is second only to football in popularity in the Congo 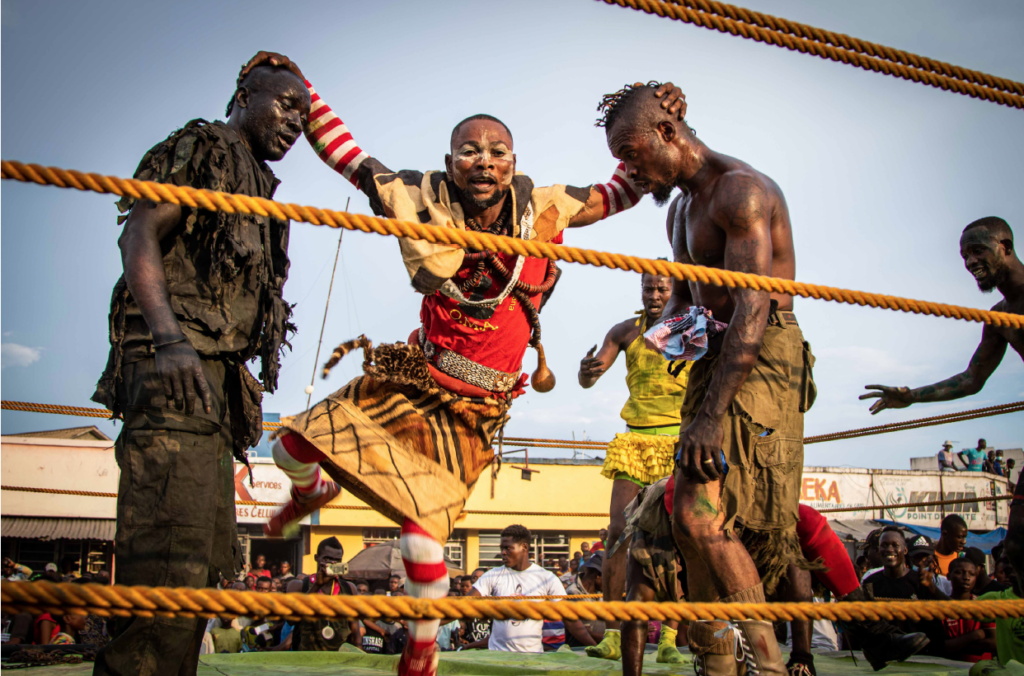 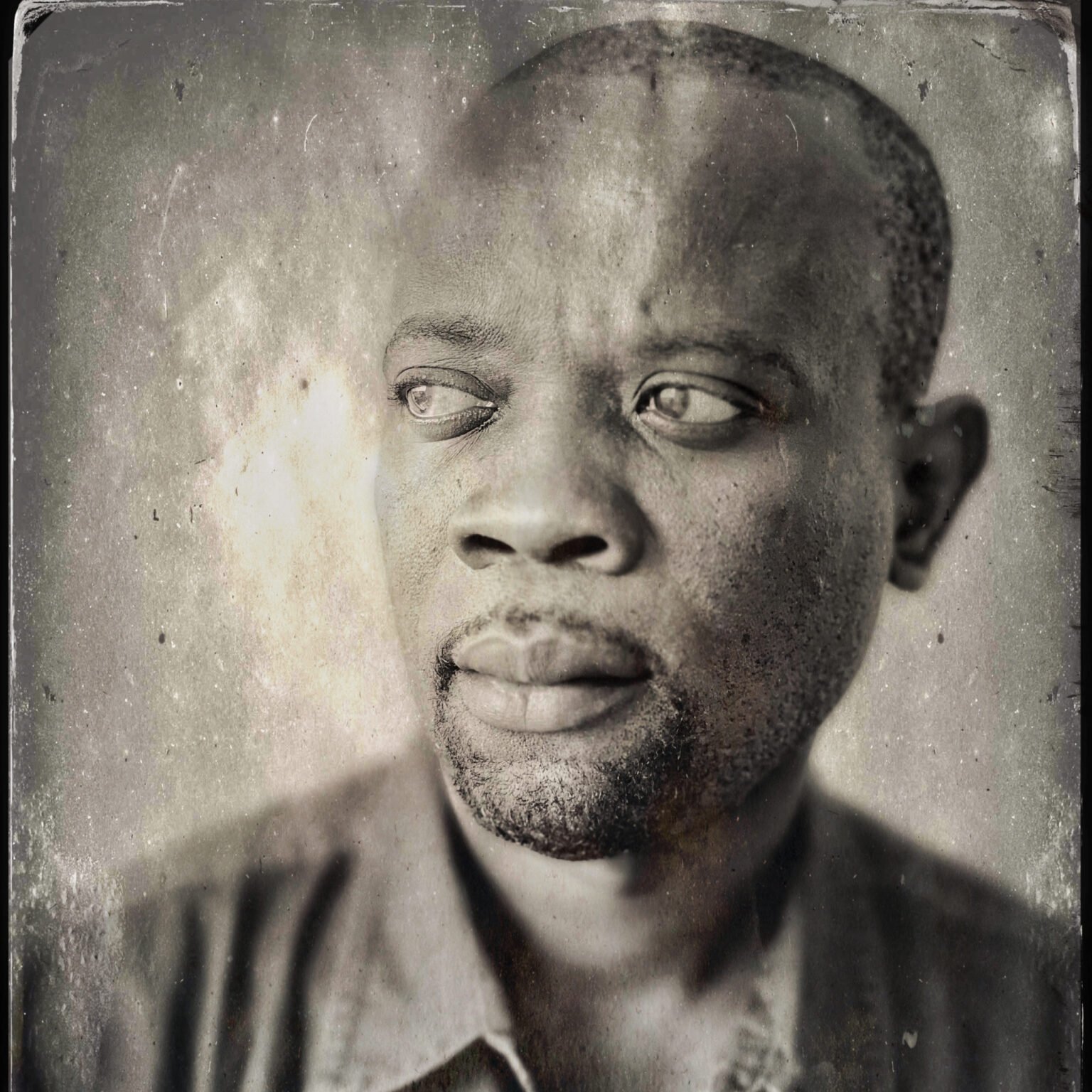 Justin Makangara is an independent photojournalist and blogger based in Kinshasa. His work focuses on underreported stories surrounding social justice, politics, music, and daily life. He is a member of APJD African Photojournalist Database, VII academy scholarship holder.