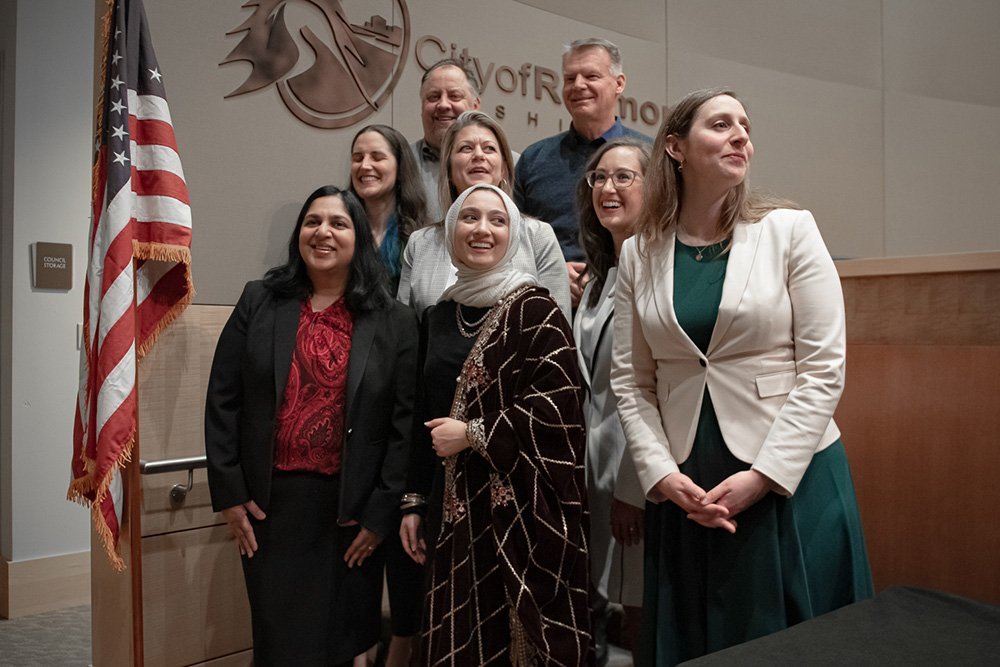 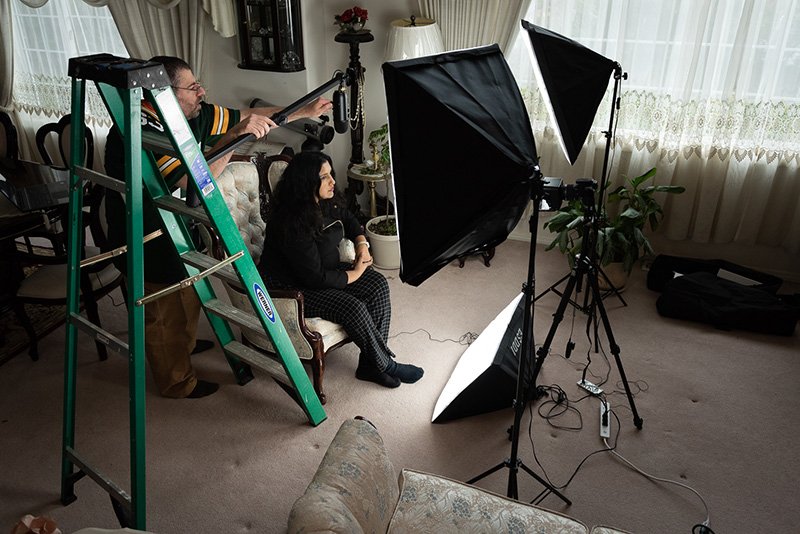 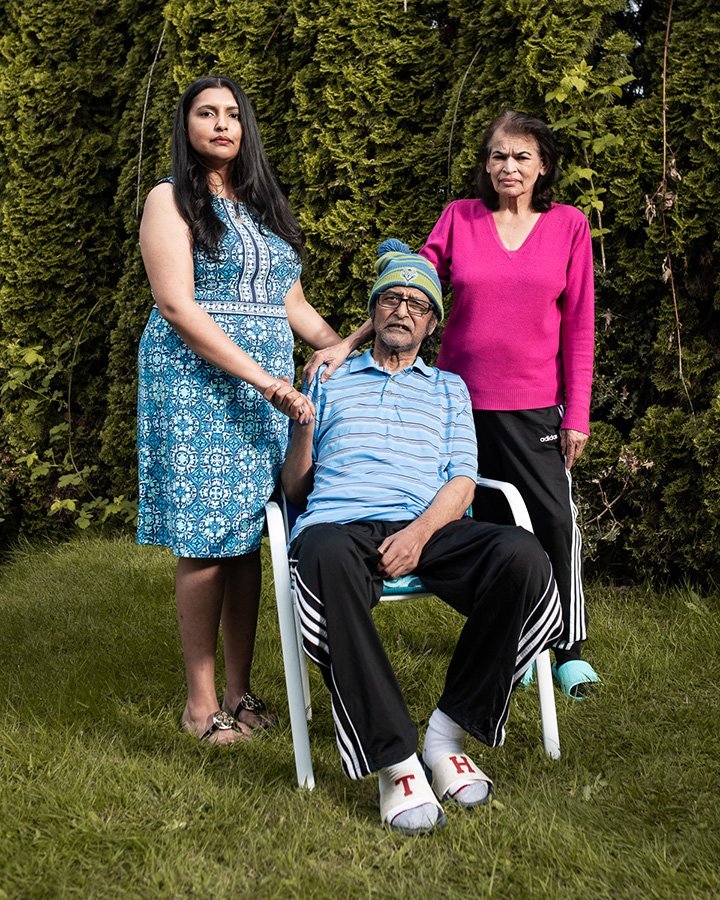 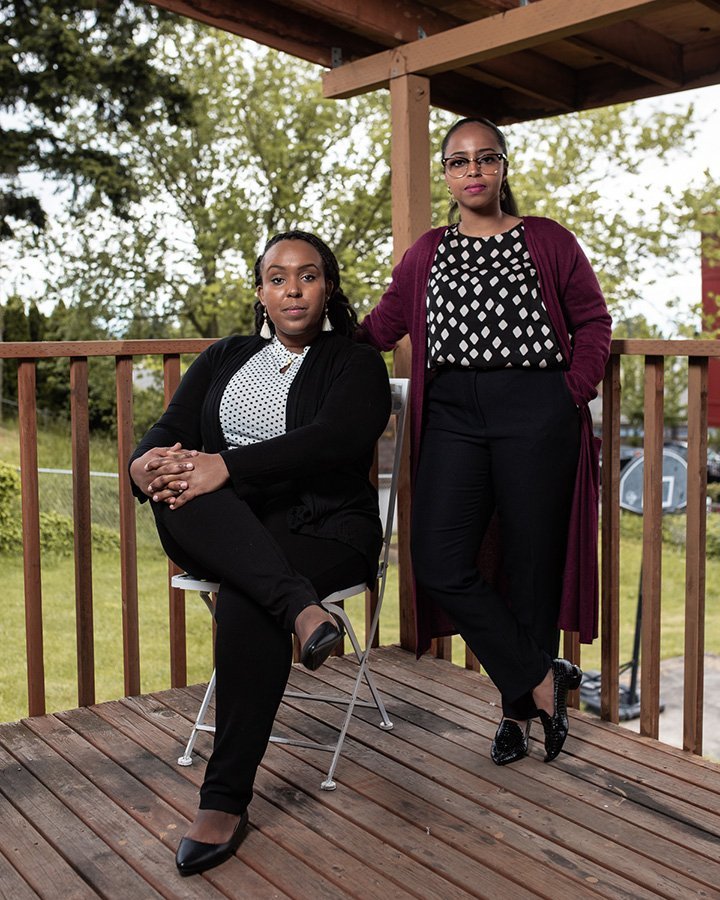 The year 2020 was the centennial year of the Nineteenth Amendment granting women the right to vote and have political voice in the United States of America. It has been over a hundred years since the fight for equality in suffrage began, and yet women make up less than 25% and women of color less than 10% of the US Congress.

The 2018 midterm elections in the U.S. saw an unprecedented number of women of color being elected to office–bringing their total number at the Congress (both House and Senate) to an all-time high, at 47. As many as 35 of the 102 women in the 116th Congress were elected to office for the first time.

The need for our democratic institutions to be inclusive and multiracial is compelling.
As an immigrant woman of color and a visual storyteller, I was inspired to find such stories closer to home in the State of Washington. Here, a new crop of immigrant women of color are leading this change, encouraged by the recent political triumphs of women just like them from this region, such as Pramila Jayapal (US Rep.).

“Someone Like Me” is a mixed media documentary project that captures the unique journeys of immigrant women of color who fight great odds to represent the residents of Washington State who look like them, in elected office.

The photographs and video clips aim to unveil key moments of their journey, motivations, roadblocks, influences, hopes, and dreams. The central theme important to me is the clarion call to unity for the people of the United States of America – “E Pluribus Unum” (out of many, one). A new age has dawned in America, and these pioneers, the immigrant women running for public office, take on the responsibility to interpret this motto “E Pluribus Unum” through their own lenses. Through my lens, I hope to document their personal evolution, as they pave the road for many to follow in their footsteps. 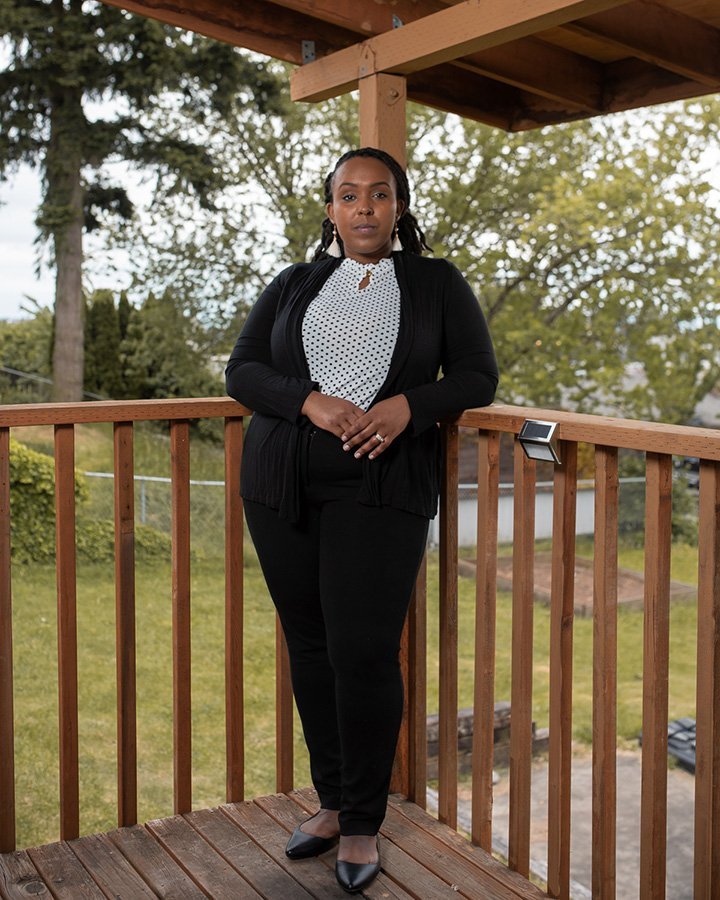 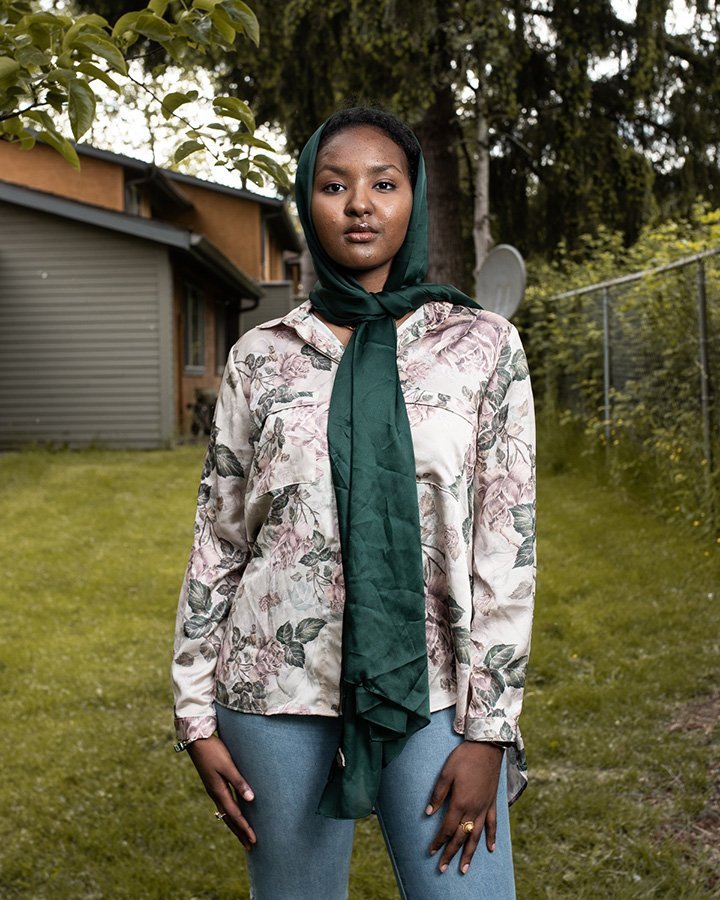 Soumita Bhattacharya is a documentary photographer based in the greater Seattle area. She works on stories of culture, identity, and performing arts.

Soumita serves on the board of Asian American Journalists Association (Seattle Chapter) as the VP Programs. She recently served on the board of Blue Earth Alliance, a Seattle based nonprofit that supports visual storytellers working on critical environmental and social issues, as Chair, Events. Some of her past roles using visual art for social impact include programming lead of the virtual reality segment of the largest US-based South Asian film festival (Tasveer, Seattle), independent curator for Just Another Photo Festival (JAPF, India) bringing photography to blue-collar and inner city areas, and photo editor for Slideluck Editorial promoting the positive impact contemporary photography can have on society, and as a project photographer for Charities Aid Foundation (India). Her work has been published in major newspapers in India, and in books and magazines on dance. Soumita is a graduate of the Documentary Photography and Photojournalism program at the International Center of Photography in NYC. 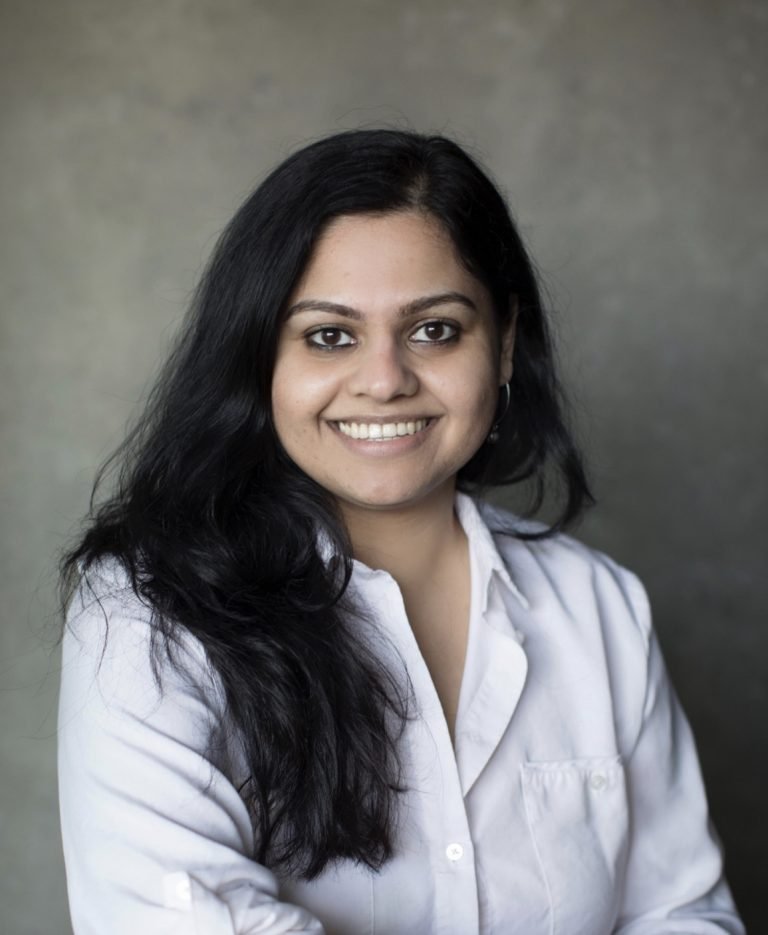